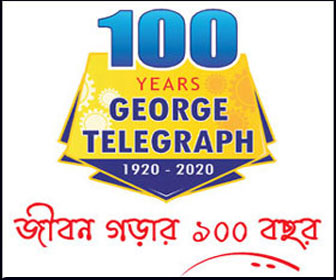 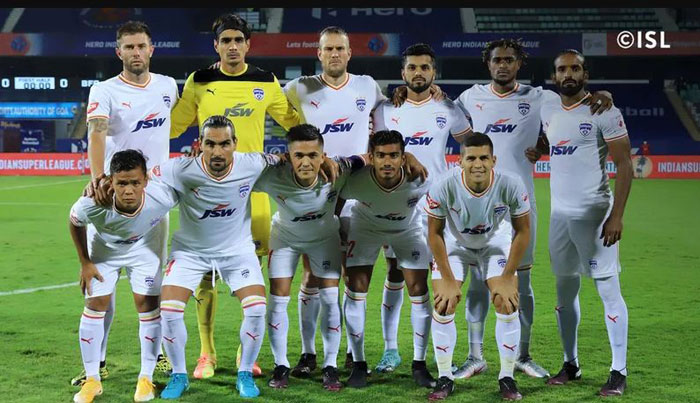 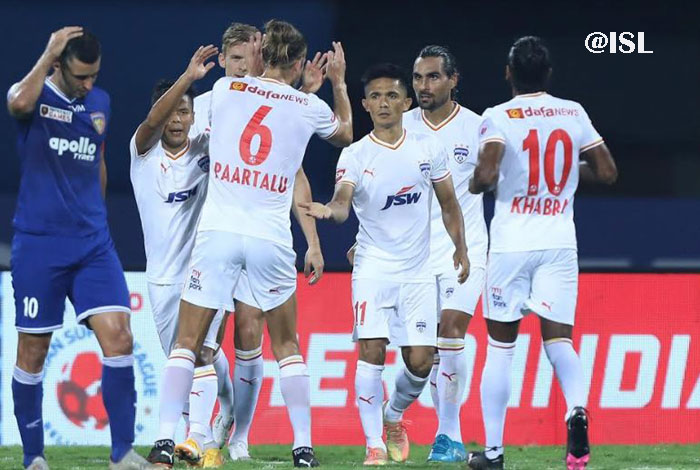 REPORT - ISL : Bengaluru FC got their first win of the season, notching up a 1-0 victory in a heated affair with arch-rivals Chennaiyin FC in the Hero Indian Super League Season 7 at the GMC Stadium, here on Friday. A 56th-minute penalty by Sunil Chhetri was the difference between the two teams as Chennaiyin suffered their first loss of the season.

Chennaiyin made just the one change to the eleven that drew with Kerala Blasters as Jerry Lalrinzuala replaced Chhuantea. Bengaluru coach Carles Cuadrat made three changes — Kristian Opseth, Udanta Singh and Fran Gonzalez were replaced by Deshorn Brown, Dimas Delgado and Rahul Bheke.

The match was off to a physical start with Anirudh Thapa left limping in the fifth minute after a clash of heels with Ashique Kuruniyan. The latter picked up a yellow two minutes later for going in rough on Deepak Tangri. Then came a big blow for Chennaiyin. Thapa had initially continued after his clash with Kuruniyan, but by the 16th minute, he was asking to come off. Chennaiyin coach Csaba Laszlo had to replace him with Edwin Vanspaul.

Bengaluru began to take the upper-hand after Thapa's exit. Around the half-hour mark, Cleiton Silva found Bheke unmarked inside the box, but his header was off target. Seven minutes later, Juanan had a chance to head in from Silva's cross, but only managed to divert it into Chennaiyin keeper Vishal Kaith's hands.

The second period started with a flurry of fouls, freekicks and yellow cards. Rafael Crivellaro, Suresh Wangjam and Reagan Singh went into the book early on while both teams wasted freekicks from good positions. However, in the 54th minute, Chennaiyin committed one foul too much. Vanspaul lunged into Silva inside the box and the referee pointed to the spot. Kaith guessed correctly and dived to his right, but Chhetri's penalty was inch-perfect. Bengaluru nearly had their second in the 60th minute when a powerful long-ranger from Delgado looked to be going in. Kaith, however, got the slightest of touches to it, diverting the ball from its path.

Laszlo responded to the goal by throwing on Fatkhullo Fatkhulloev and the Tajik nearly scored the equaliser, unleashing a volley off Jerry's cross only for Bengaluru keeper Gurpreet Singh Sandhu to block it. Chennaiyin thought they had a penalty in the 69th minute after Crivellaro's header struck Kuruniyan's hand on the way out. But referee Rahul Kumar Gupta instead pointed to a corner. Chennaiyin dominated the final period, searching frantically for an equaliser. But they were unable to find a finish to the many chances they created as Bengaluru held on for the win.

Hyderabad FC and Bengaluru FC played out a drab draw in their Hero Indian Super League Season 7 encounter at the Fatorda Stadium, on Saturday. The Nizams recorded their second successive clean sheet, grabbing four points in two outings — their best start in the league. However, it was a frustrating evening for Bengaluru FC, who are yet to taste a win this season. 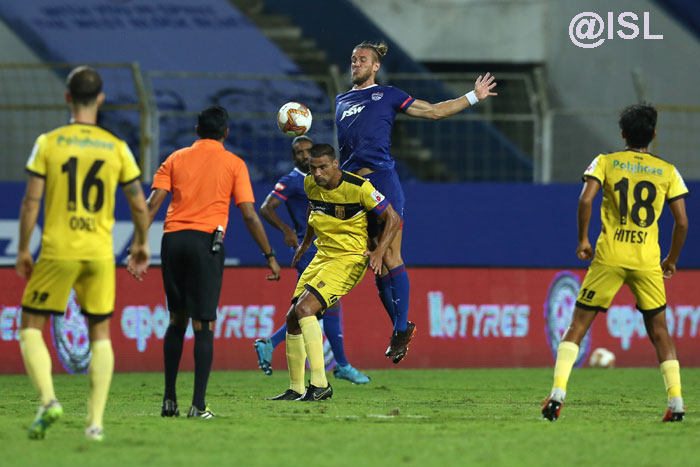 While Carles Cuadrat fielded an unchanged eleven from their 2-2 draw against FC Goa, Hyderabad coach Manuel Marquez made two changes to his line-up from the win against Odisha. Chinglensana Singh and Joel Chianese came in for Hitesh Sharma and Mohammed Yasir. The sides showed attacking intent from the word go and BFC had their first attempt as early as the fifth minute. Ashique Kuruniyan tried his luck from a distance but his effort took a deflection before being collected by Subrata Paul. This turned out to be the only attempt at goal in the first session. 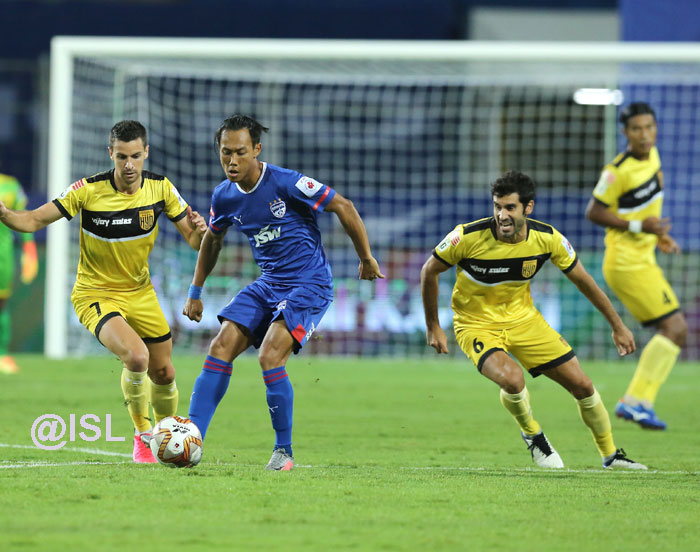 The Nizams’ adamant defending frustrated Bengaluru, who struggled to take the ball up to their attacking trio of Sunil Chhetri, Kristian Opseth and Udanta Singh. Trying to find an alternative, Bengaluru engaged in long-range shots, which proved futile. Going forward, Hyderabad were the better side in the first half. The men in yellow nearly took the lead in the 25th minute from a Lluis Sastre set-piece. Bengaluru keeper Gurpreet Singh Sandhu denied Aridane Santana’s header with a full-stretch save to keep the scores level.

Hyderabad pushed Bengaluru deep in their territory with Halicharan Narzary, Joel Chianese and Santana making regular inroads. However, the visitors suffered a blow before the break as their foreigners – Chianese and Sastre limped off the pitch with Yasir and Sharma replacing the duo. 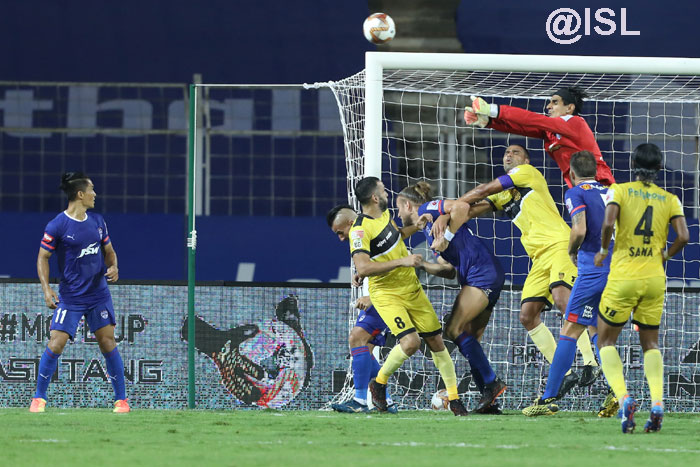 Despite making a half-time change, replacing Kristian Opseth with Dimas Delgado, Bengaluru had nothing different to offer as their opponents continued to dominate the play. 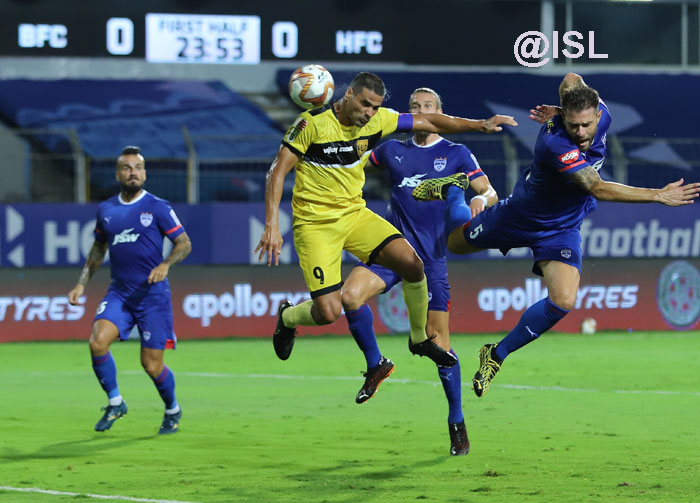 Santana’s struggle continued as he missed a great opportunity to put his side ahead in the 55th minute. After dribbling past the Bengaluru defence, the Spaniard's shot was way off target. With some fine defending from either side, frustration was clearly visible on the pitch. Both sides repeatedly tried to find the net from distance with the attempts being either blocked or going way off target. 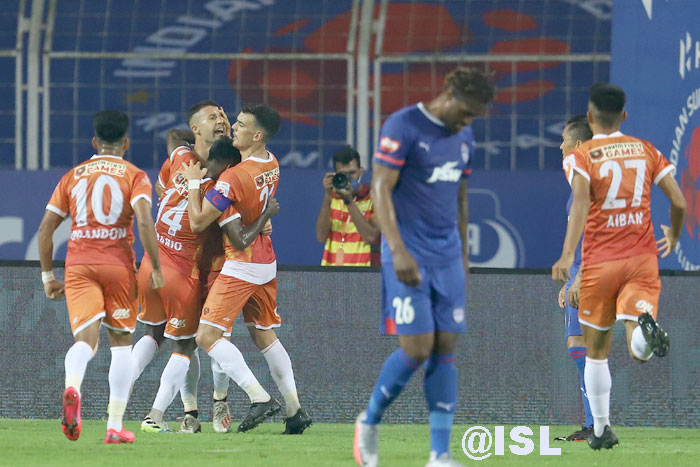 ISL PRESS RELEASE : Clever substitutions did the trick for FC Goa as the Gaurs rescued a hard-fought point after an entertaining 2-2 draw against Bengaluru FC in match four of the Hero Indian Super League Season 7 at the Fatorda Stadium here on Sunday. Cleiton Silva (27') and Juanan Gonzalez (57') put Bengaluru ahead before Goa hit back through a brace from Igor Angulo (66', 69').

Goa dominated possession early on, with Bengaluru happy to sit back and maintain their defensive shape. However, both teams failed to create clear-cut opportunities in the opening quarter.

Bengaluru registered their first shot on goal in the 11th minute when Ashique Kuruniyan cut inside from the left, beating three men, before switching onto his weaker right foot. However, his tame attempt on goal was well collected by Goa custodian Mohammad Nawaz. Three minutes before the half-hour mark, the visitors got their lead in unusual fashion, a throw-in creating confusion in the Goa box. Harmanjot Khabra's throw from the left was flicked on towards the face of goal after Jorge Ortiz Mendoza's clearance. Silva was the first to react and headed home to hand Bengaluru the lead.

It wasn't until the 45th minute that Goa got their first shot on goal. Seriton Fernandes' cross found Angulo, whose deft flick went straight to Bengaluru keeper Gurpreet Singh Sandhu.The visitors made one change after the change of ends, with Deshorn Brown replacing Kristian Opseth.

Bengaluru soon doubled their lead and it came through a set-piece again, with Juanan getting on the scoresheet - the club's 100th goal in ISL history. Goa's defence was caught napping as a free-kick by Kuruniyan was nodded on by Brown towards Erik Paartalu. The Australian headed the ball onto Gonzalez's path. The Spaniard made no mistake from close range and scored on the volley. 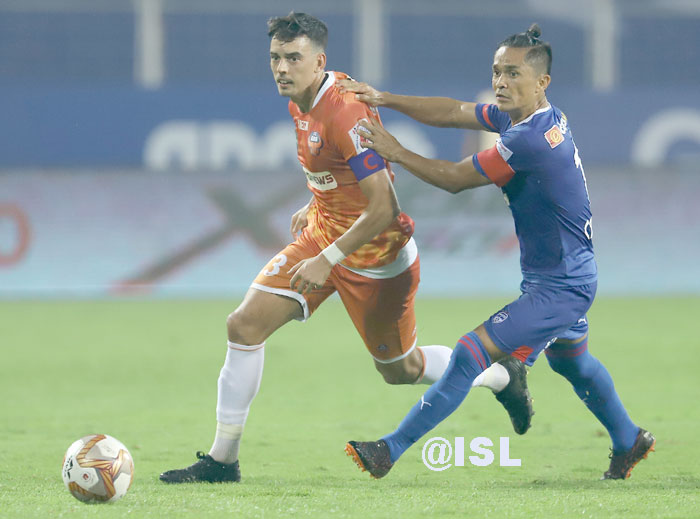 Goa made two attacking substitutions around the hour mark, bringing on Brandon Fernandes and Alberto Noguera, and soon found their way back in to the contest with two goals from Igor Angulo in the space of as many minutes.

Angulo first cut short the deficit with a neat finish following lovely link-up play between Fernandes and Noguera. The striker then chested a ball into the net for the equaliser after substitute Alexander Jesuraj squared a pass from the right. Mendoza had a chance to score the winner for Goa in injury time. However, his shot was kept away by Sandhu.