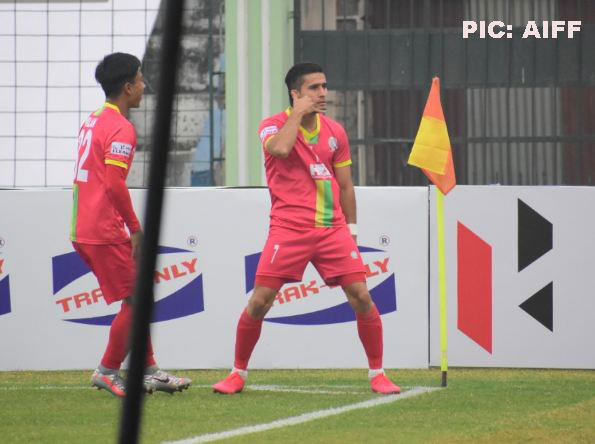 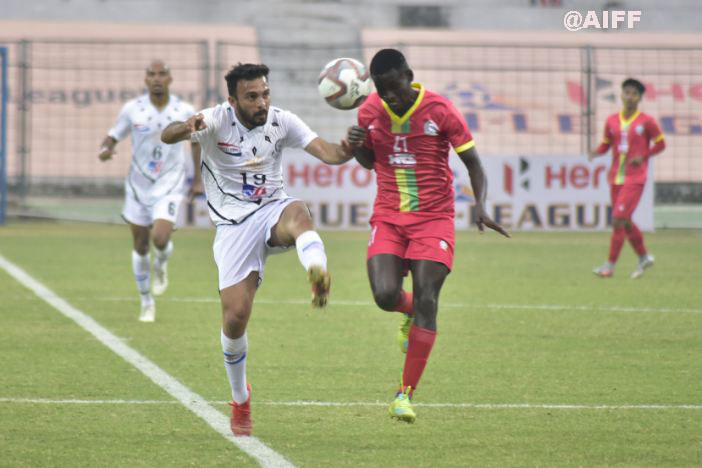 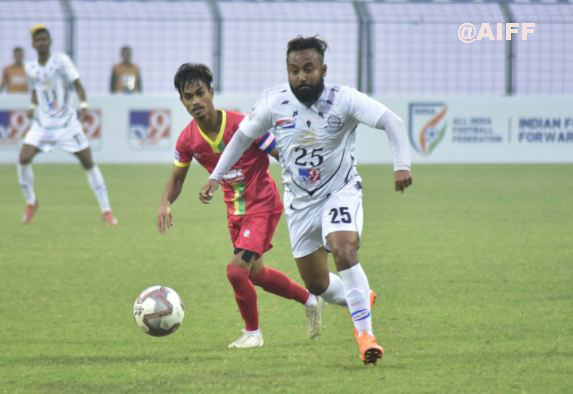 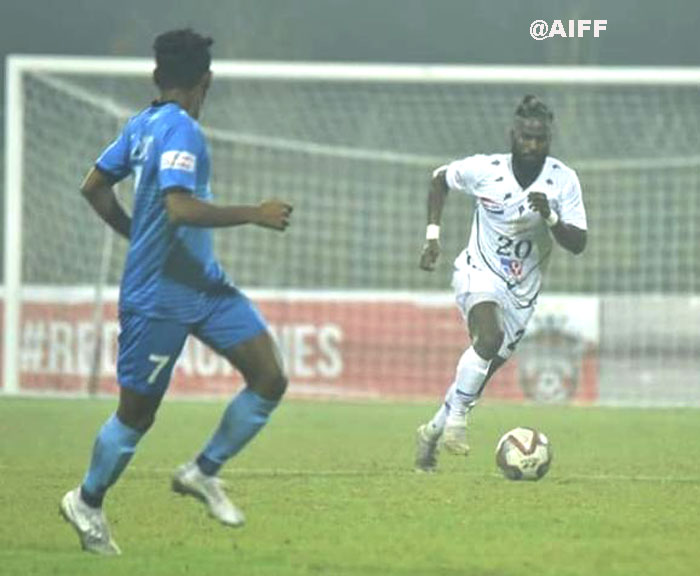 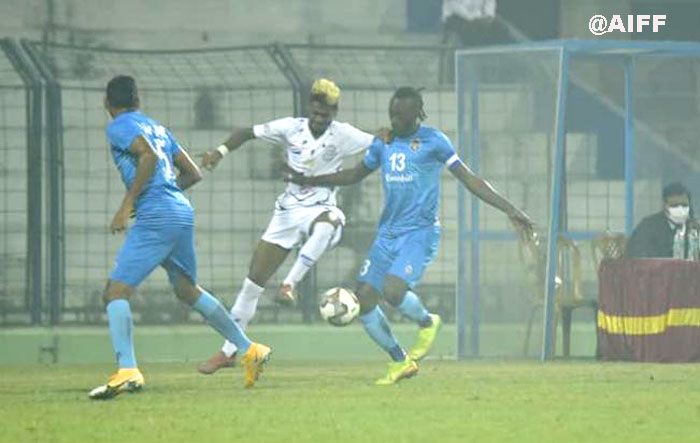 HALF TIME It's goalless in Kalyani Stadium after the end of first half.
45':2 minutes of added time.
44':Chance to Suresh from free kick, but his shot went wide.
40':Luka's shot from corner kick, went off target.
32':Yellow Card to Luka Majcen.
29':Drinks Break. 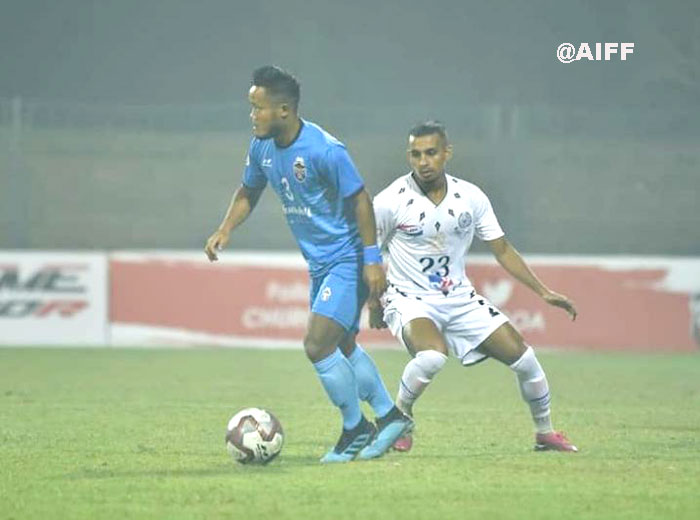 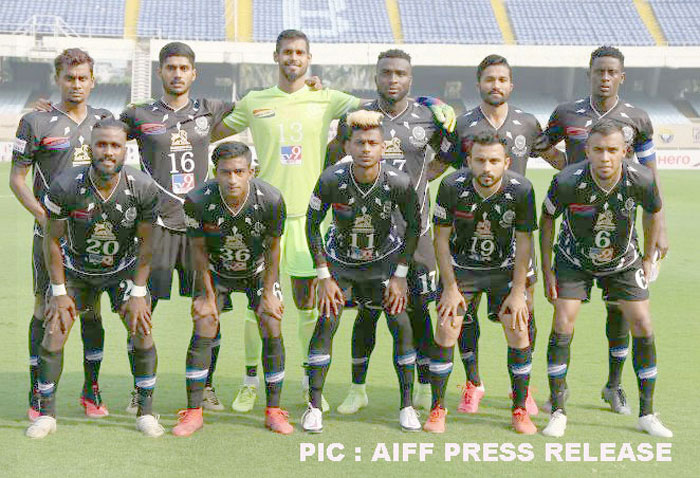 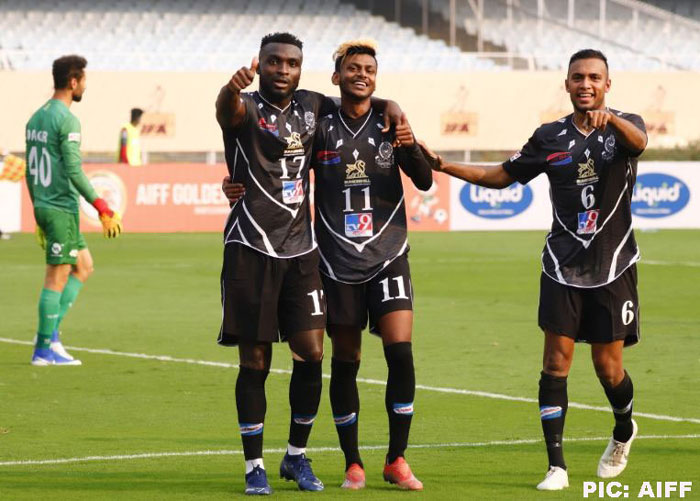 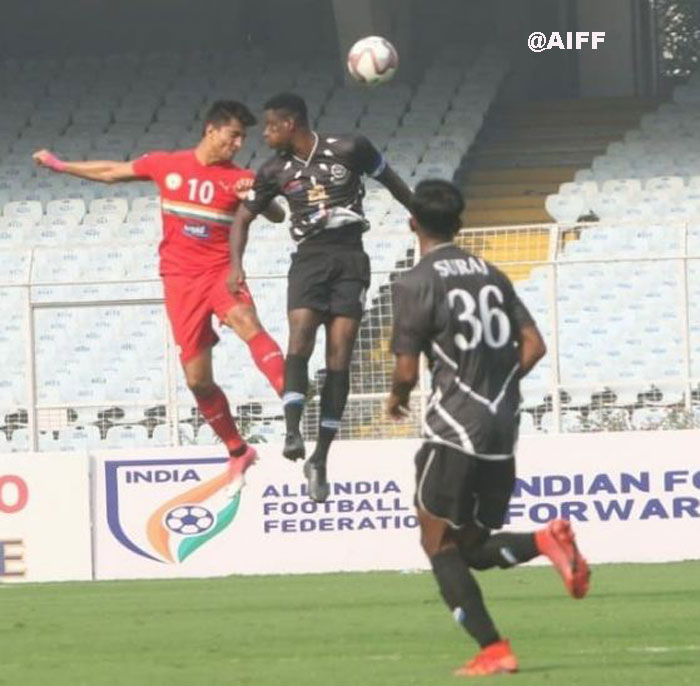 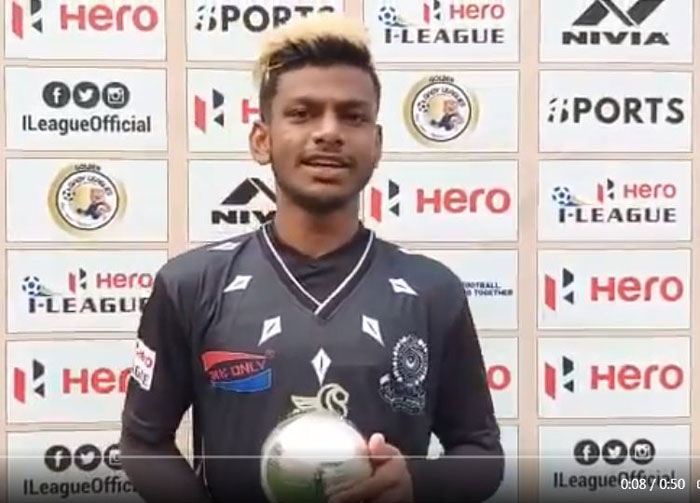 8.1.21: The 14th edition of I league will start its journey when Md Sporting Club will face Sudeva Delhi FC in the inaugural match at Vivekananda Yubabharati Kriangan, Kolkata on Saturday afternoon. 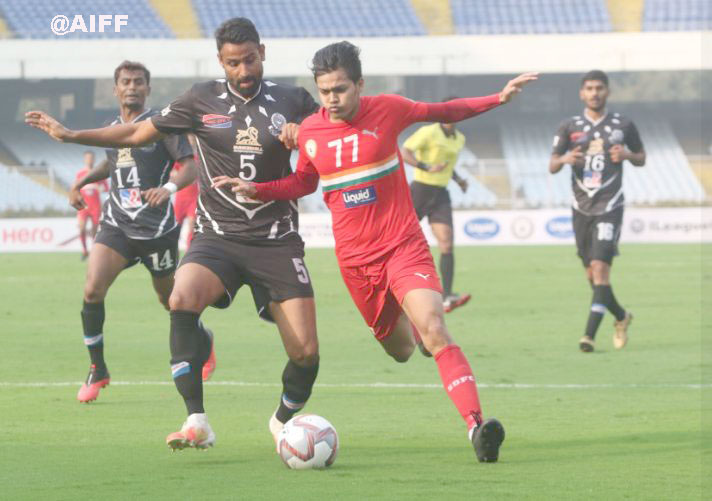 After a successful completion of I League qualifiers, All India Football Federation along with Indian Football Association will host I league in close doors in four venues - Yubabharati Kriangan, Kishore Bharati Krirangan, Mohun Bagan/CFC Ground in Kolkata and Kalyani Municipal Stadium, Kalyani.

In the virtual Press meeting just before the start of I League, Kushal Das, AIFF’s General Secretary said, “There are unprecedented times and the fact that we are able to bring football back is a great effort from all stakeholders involved. We need to pat ourselves on the back to start a football league in India ahead of any other federation. I am looking forward to an entertaining and competitive league.”

This year I League will be played between 11 teams, with 3 new teams in the competetion, who will play for the tittle in 160 matches.